The Union of Turquoise Artists

In 2019 in Tula, several enthusiastic people created the Union of Turquoise Artists - UTA, and I decided to join it. Already in September of the same year our union organized its first exhibition dedicated to street plein airs. 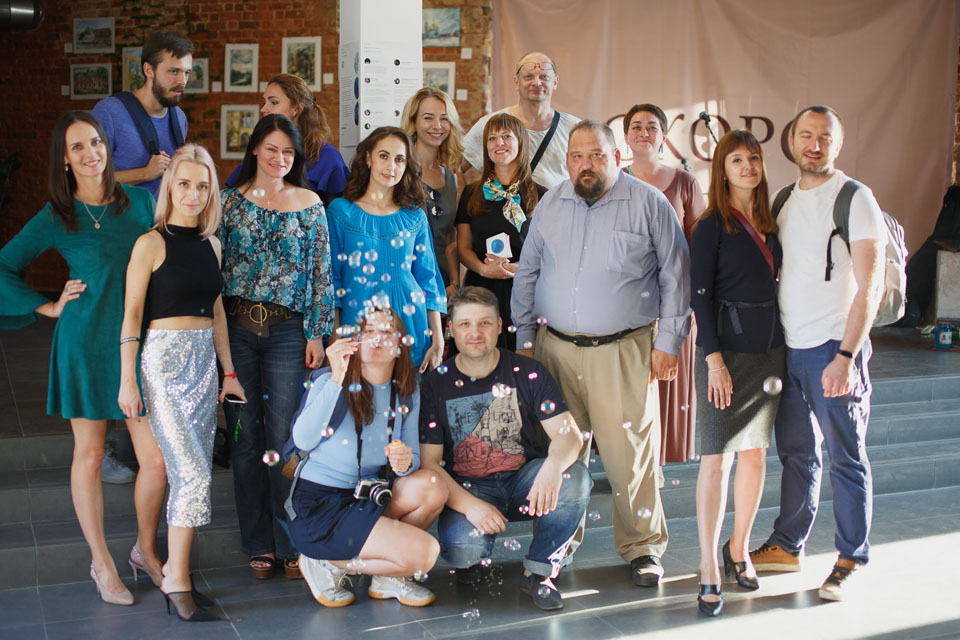 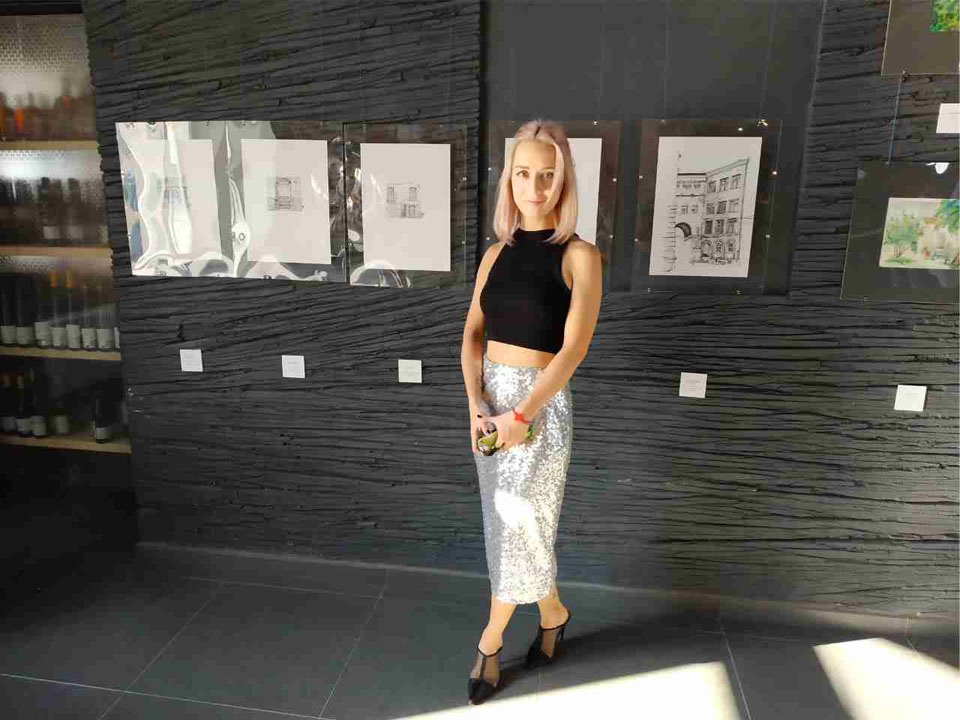 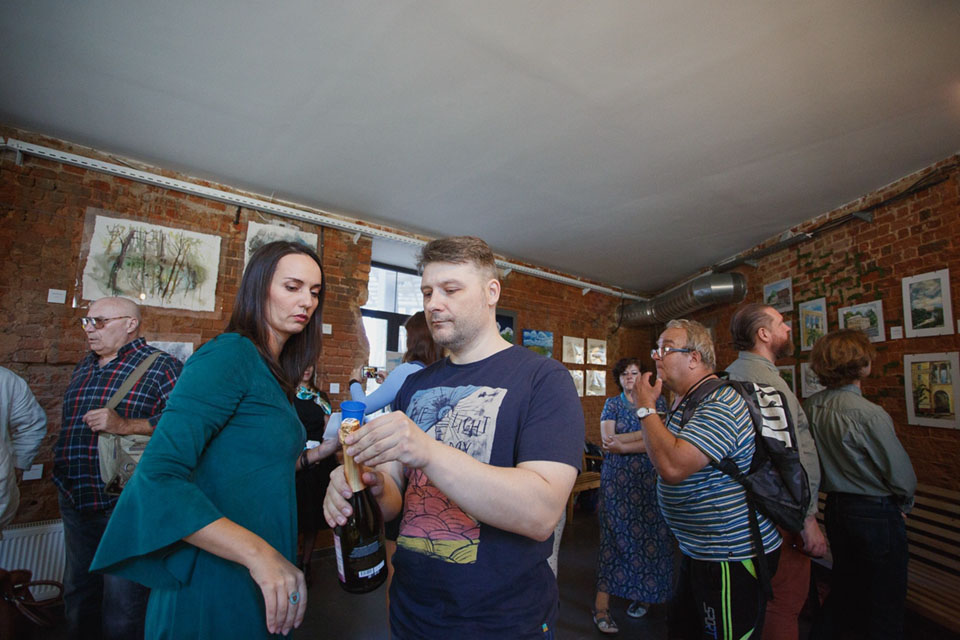 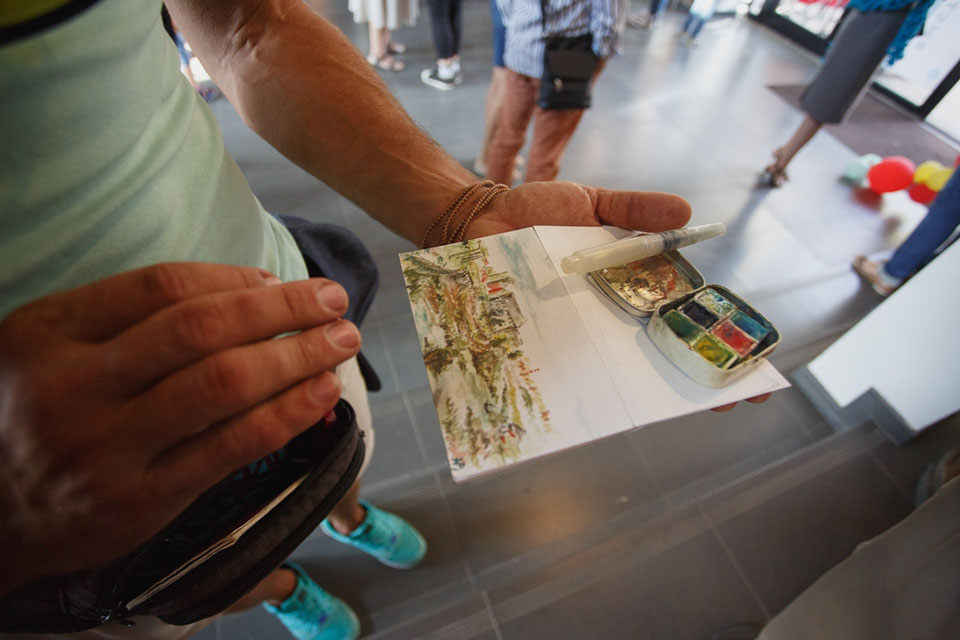 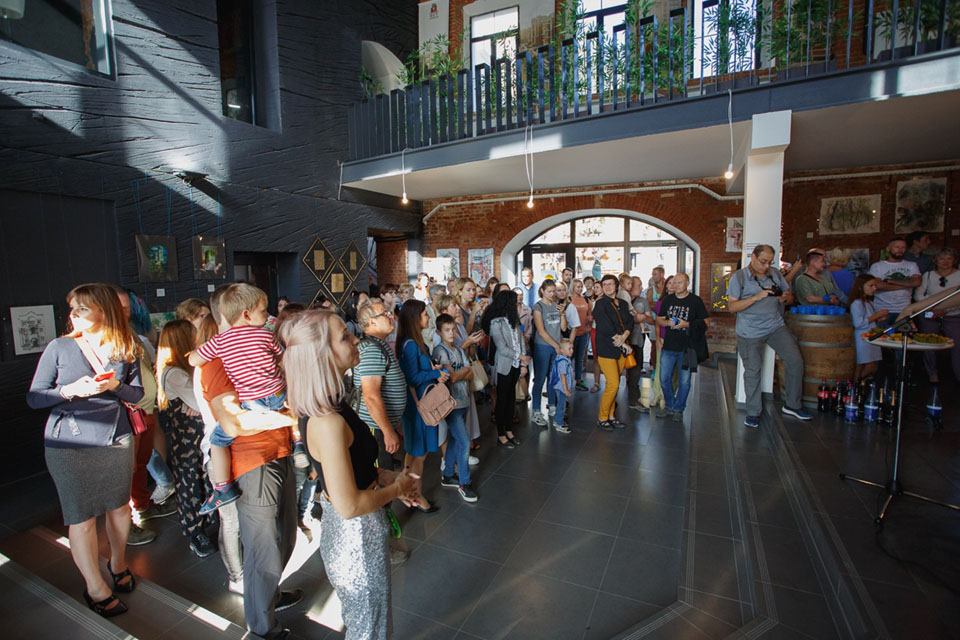 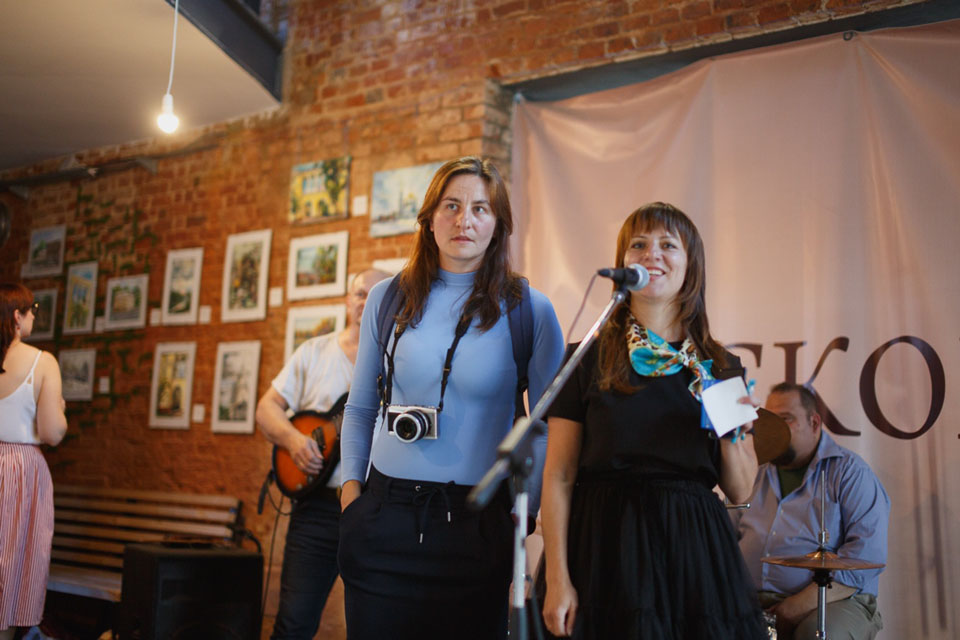 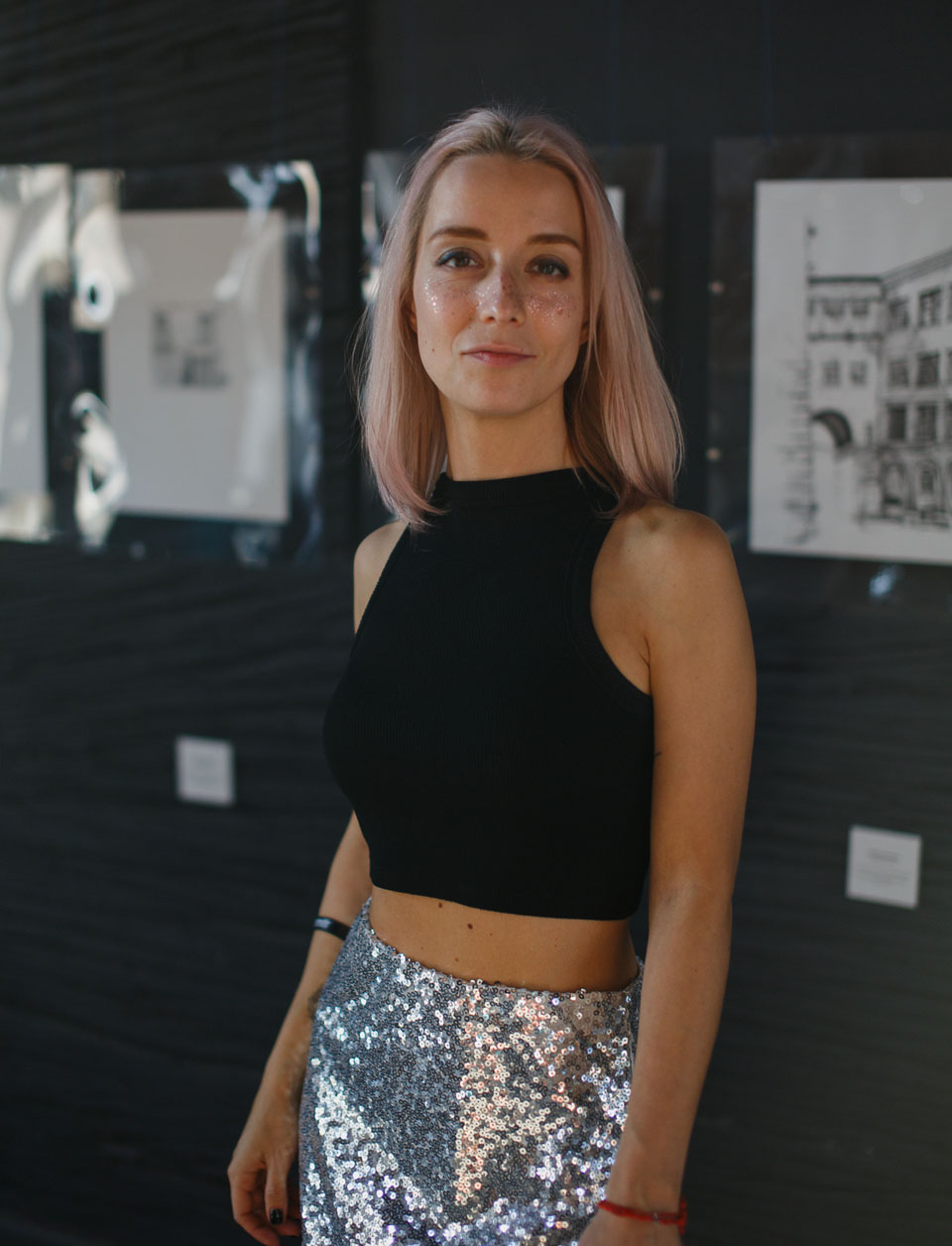 After the exhibition, a few months later in 2020, a quarantine was happened so the plein airs became irrelevant, but all kinds of collaborations became relevant conversely.

The first joint project of UTA happened with the Coffee cult - we painted paper bags for their delivery and online orders. 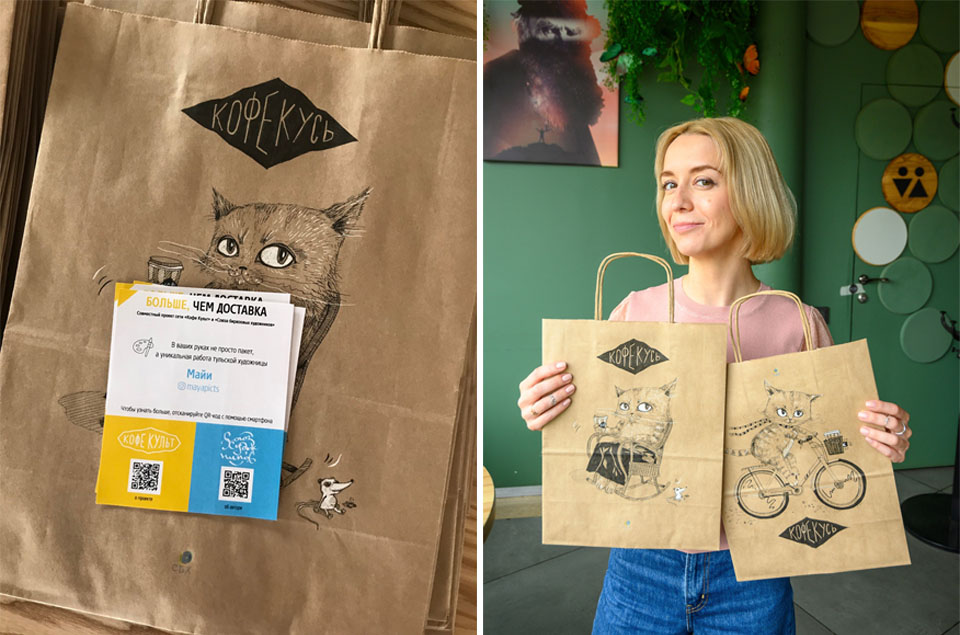 By the way, already this winter, the cats that I invented for this collaboration officially began to live on the glasses and souvenirs of the Coffee cult.

But I will write about this separately:-)

The next joint experience we had was with Alice cakes&coffee. We drew postcards that were added to orders. I made magical retractable snails.

As soon as the restrictions were lifted, we finally began to gather for the open airs. We went to The Yasnaya Polyana for the first. 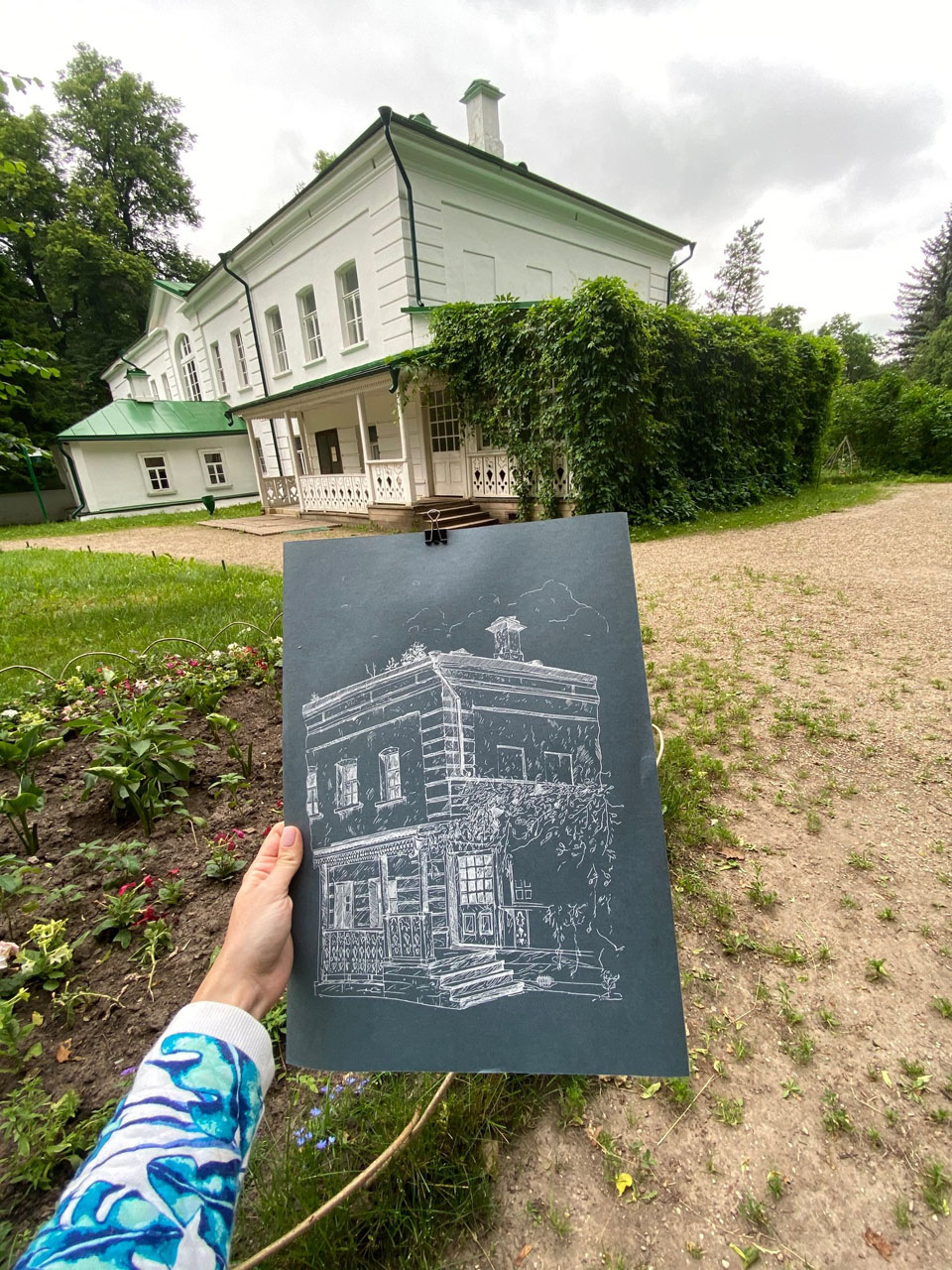 We painted the gates of  the Liventsev's Manor. 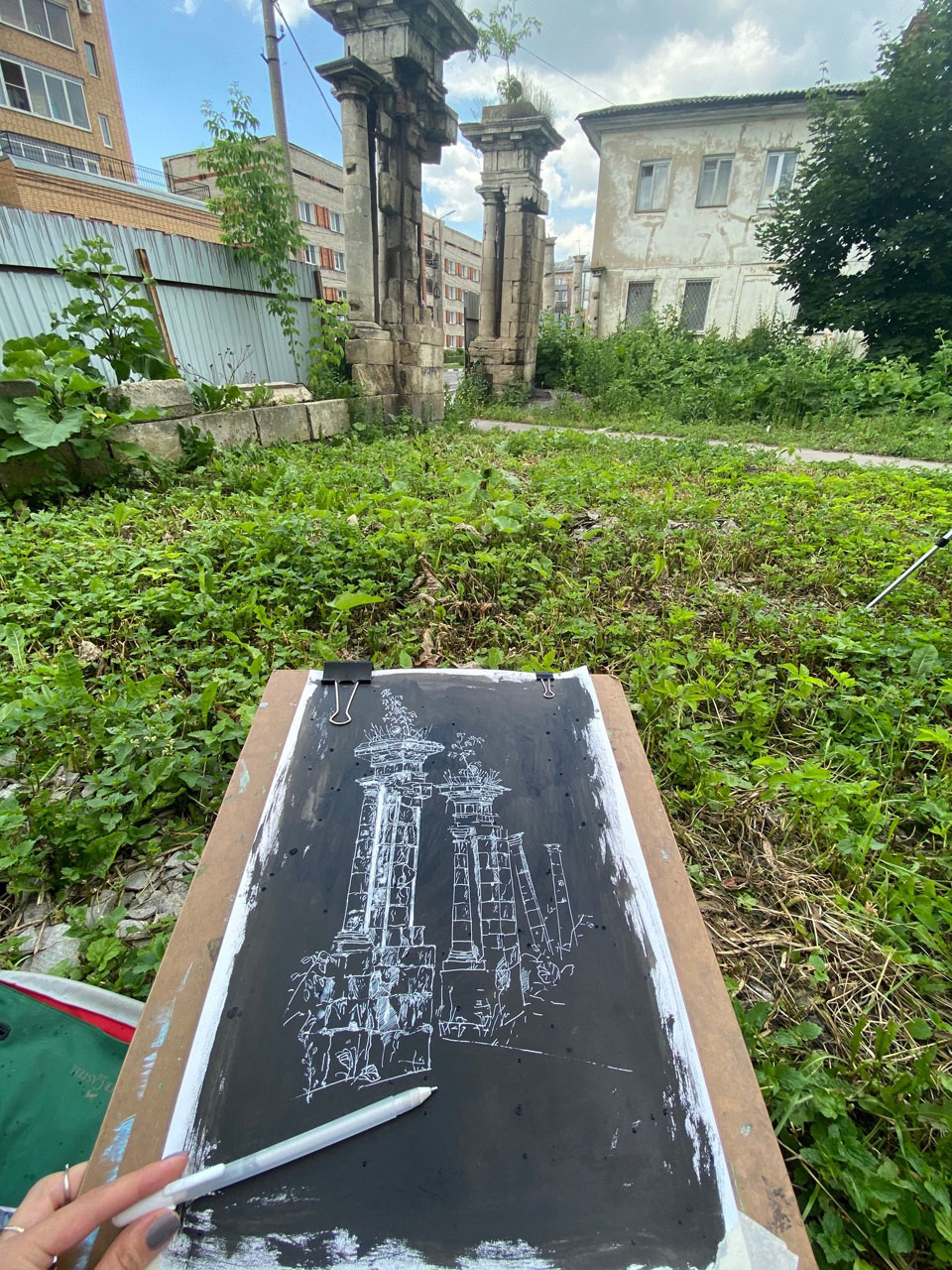 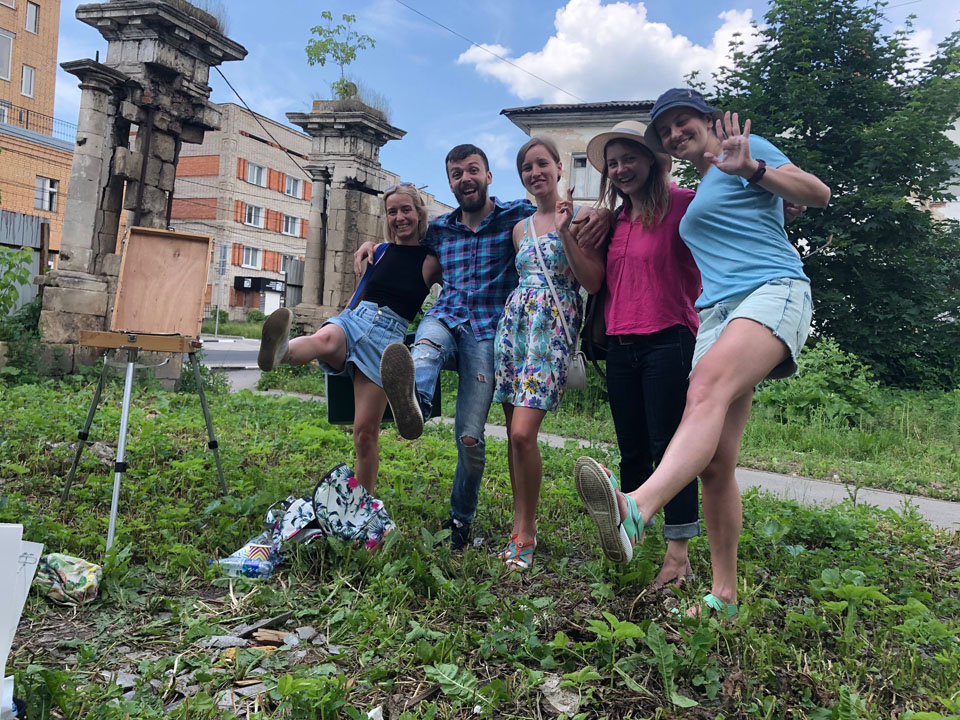 We painted on the Kulikovo field. 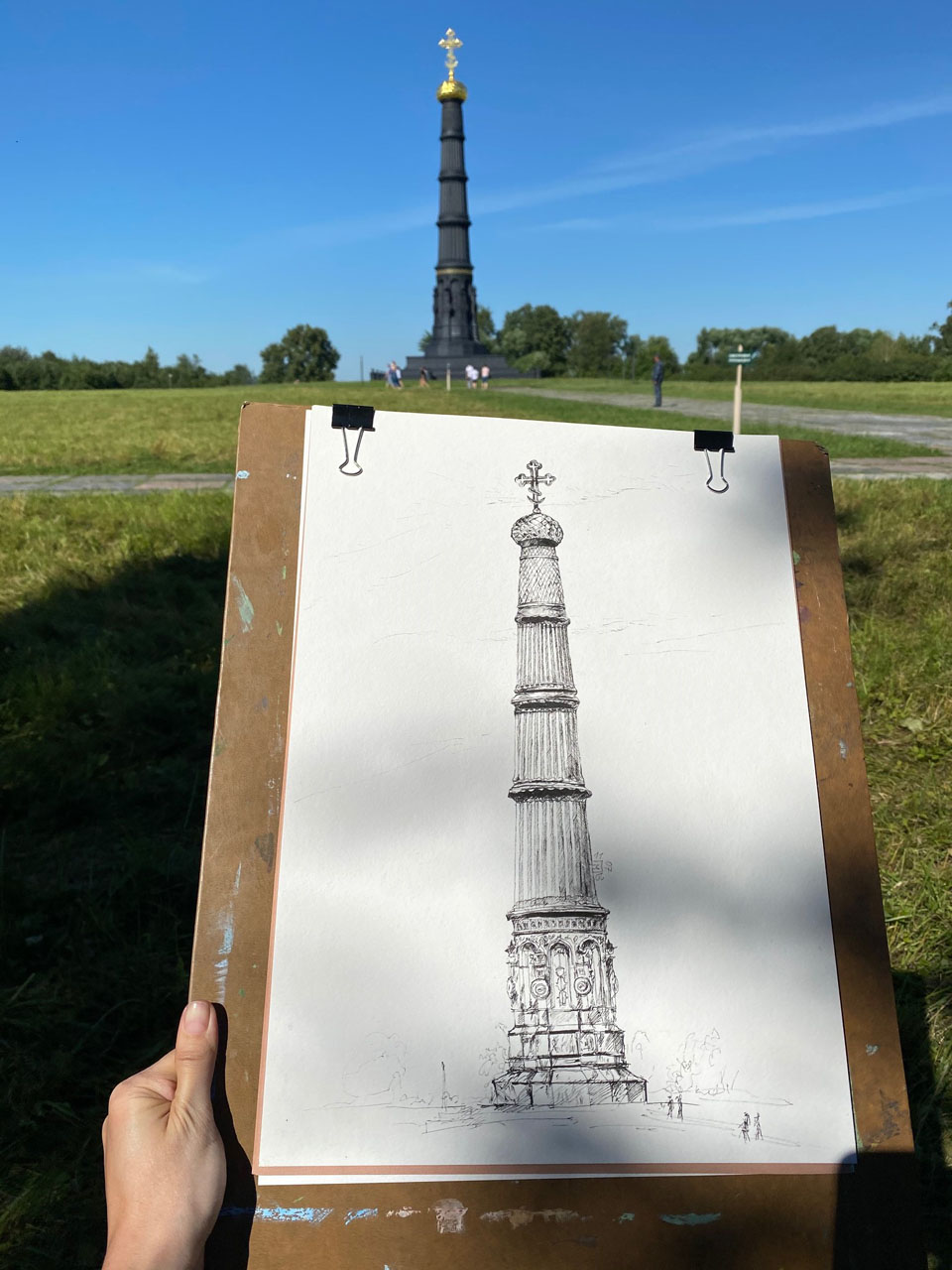 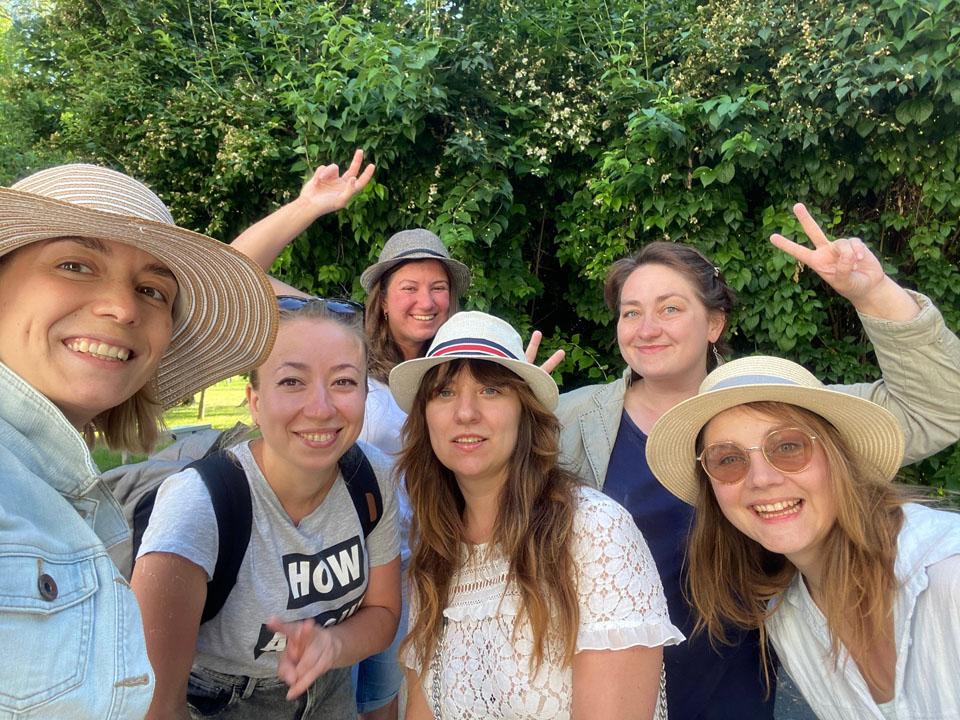 We held an online eco-festival based on our sketches. 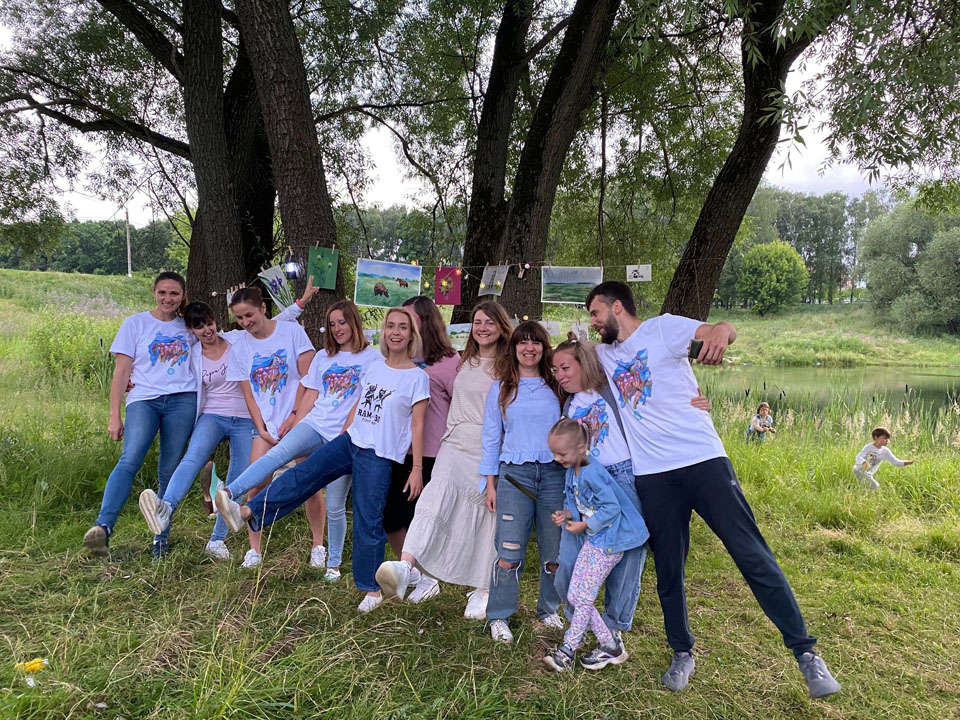 We founded in Tula an old water tower on the territory of a sugar factory, of course it was painted:-)

We made a plei nair over the railroad!